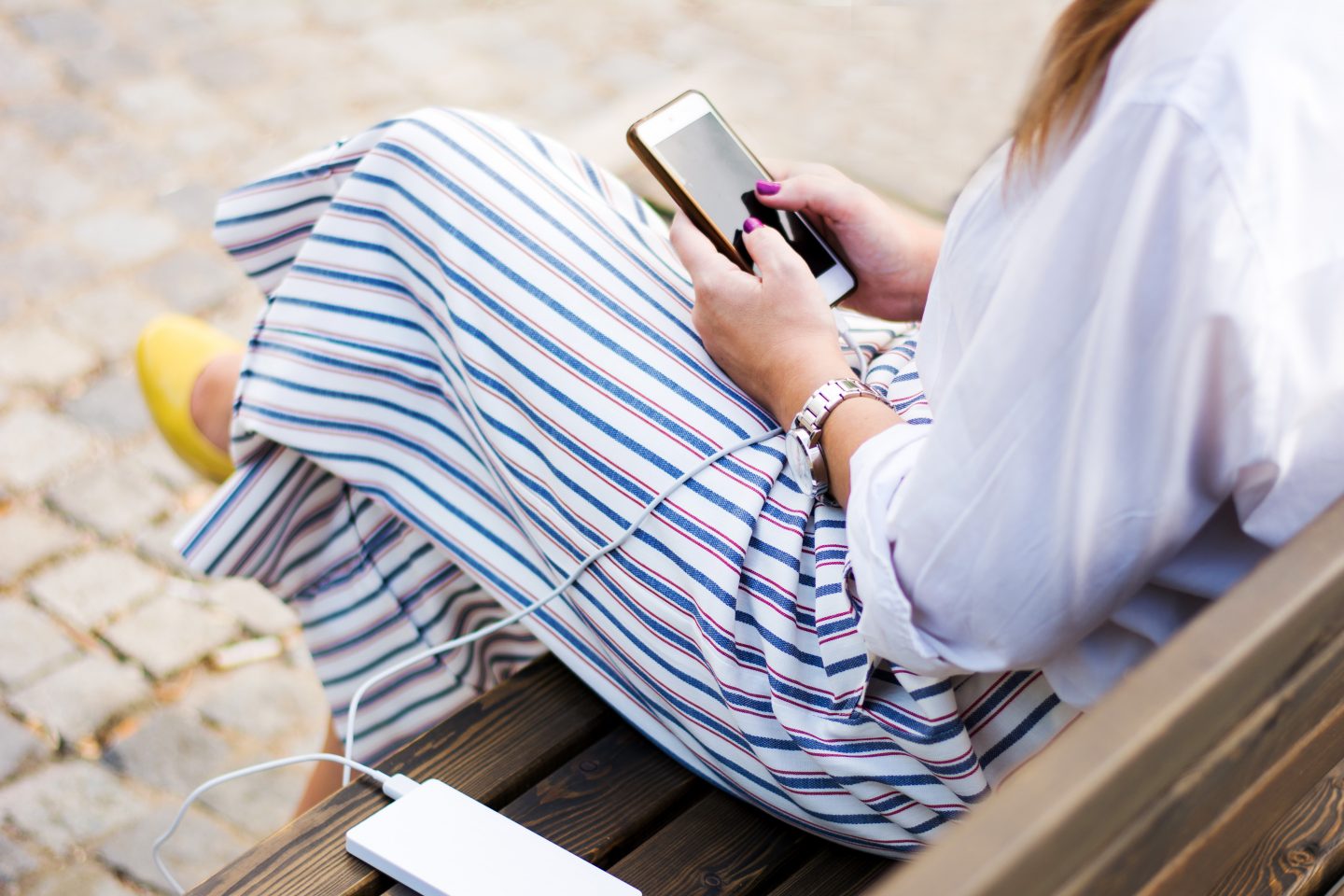 TED Talks Every Twenty Something Must Watch

6 Effective Ways To Relax After Work

9 Rules I Live By