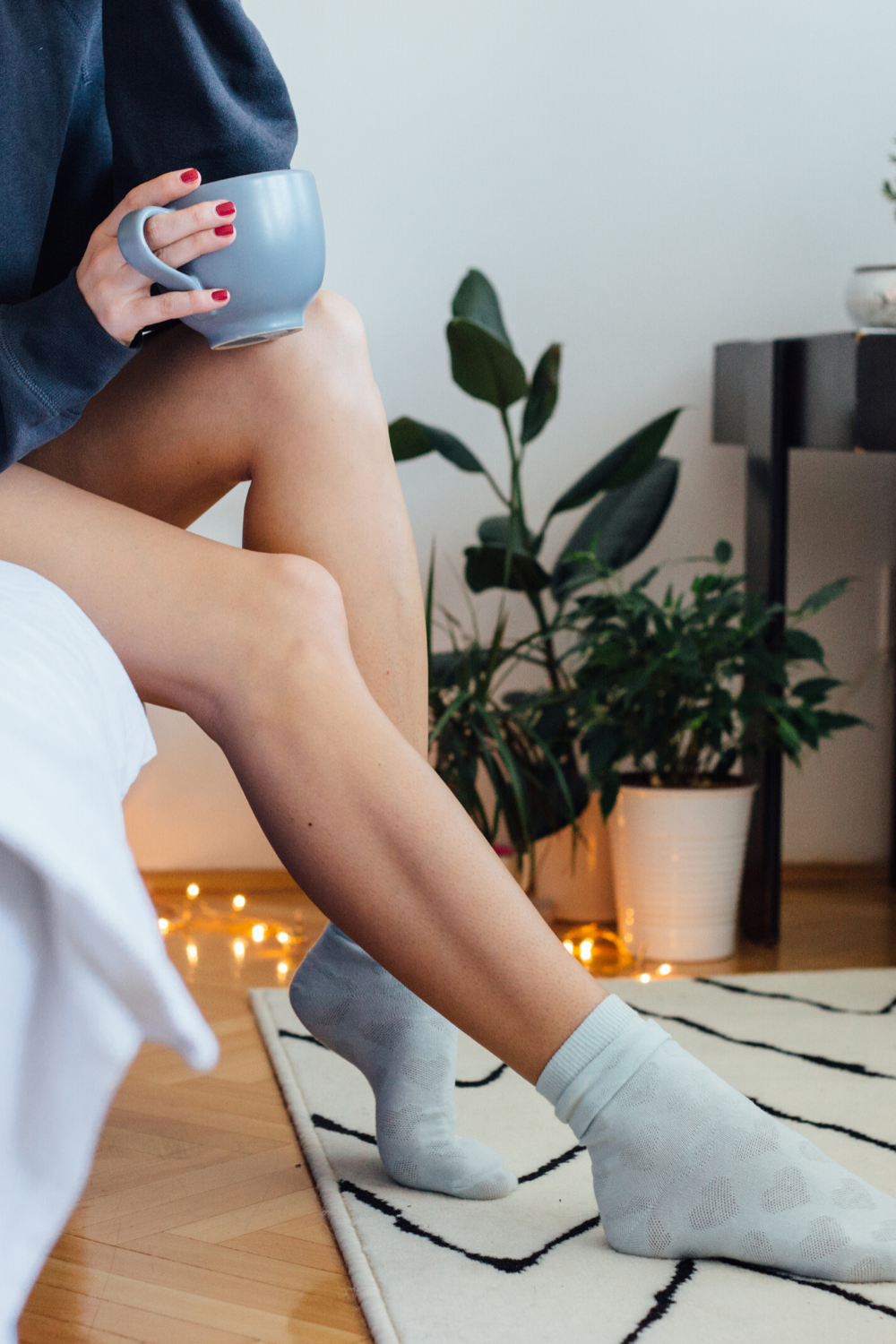 How To Wake Up Early

Do you struggle to wake up early in the morning? Are you getting frustrated with yourself because you keep snoozing your alarm? I’ve always struggled with waking up early but when I started my blog Those Positive Thoughts, I needed to make time to create content and as I currently work full time, I needed to wake up early for that to happen.
As simple as waking up earlier sounds, for me it really hasn’t been as easy task. And I’m sure most of you reading this can relate! I’ve read a lot of advice on how to wake up earlier and most people suggested that you need to have a “why”, a reason why you want to wake up earlier.
As true as this advice is, when it’s 5:30 in the morning and I’ve set my alarm to blog before work, that reason seems to slip my mind. It doesn’t matter how important my end goal is, because at that very moment, the most important thing always seems to bed my cosy bed.
So how can we overcome this? Well today I’m sharing with you the ways which have helped me drag myself out of bed in the morning and to be honest this is still something which I’m struggle with. I’m not 100% consistent with waking up early, yet these methods have helped a great deal! 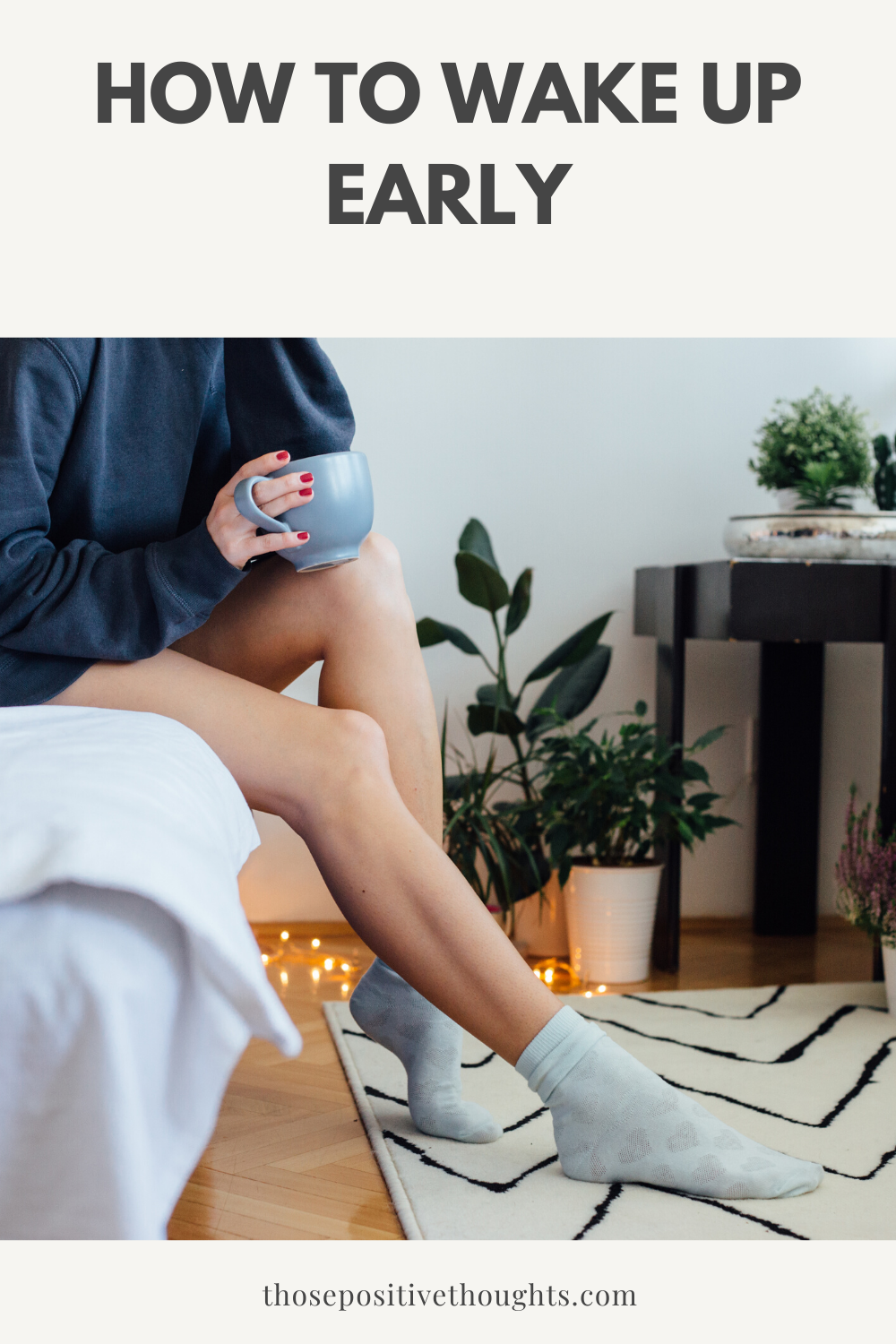 When I was struggling to wake up early I downloaded an app called “Alarmy”.  One of the ways to turn the alarm off is by answering maths question(s). You will hate it but it will 100% get you out of bed, oh and the app is completely free!

Make sure you’re getting enough sleep, if you’re going to bed late then it’s going to be difficult to wake up early. Think about how much sleep you need each night to feel rested in the morning.

Move you’re alarm away from arms reach and don’t make it easy to press that snooze button! When you keep pressing snooze you end up feeling even more restless than if you had gotten up on the first alarm.

Have a plan when you wake up. I used to say to myself that I would wake up early to blog, but because that was so vague I wouldn’t always do it because my reason to wake up wasn’t strong enough. But when I had planned a specific task to do when I woke up, I was much more likely to get out of bed and do it. Try adding your morning tasks to your calendar and be specific about what you’re going to do when you wake up each morning.

Have something to look forward to when you wake up. For this me this is usually breakfast, for others is might be coffee.

Relax in the evening

Make your evening routine relaxing. I know it’s tempting to scroll on ours phones before bed to unwind, but try avoiding your phone and screen time at least 30 minutes before bed. This will help your mind wind down for sleep.

Do you know anyone else who wakes up early? Maybe you and a friend could both plan on waking up early for a week and use each other as accountability buddies. It’s easy to let ourselves down but much harder to let a friend down.
Do you have any tips on waking up early?
Laura x
TAGS:Morning routineProductivityroutine

How To Love Your Body: 10 Steps To A Positive Self-Image

How To Break Bad Habits

About Me
The Shop