Welcome to Those Positive Thoughts! I'm so glad you've found your way here...

END_OF_DOCUMENT_TOKEN_TO_BE_REPLACED 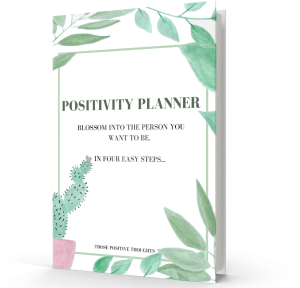 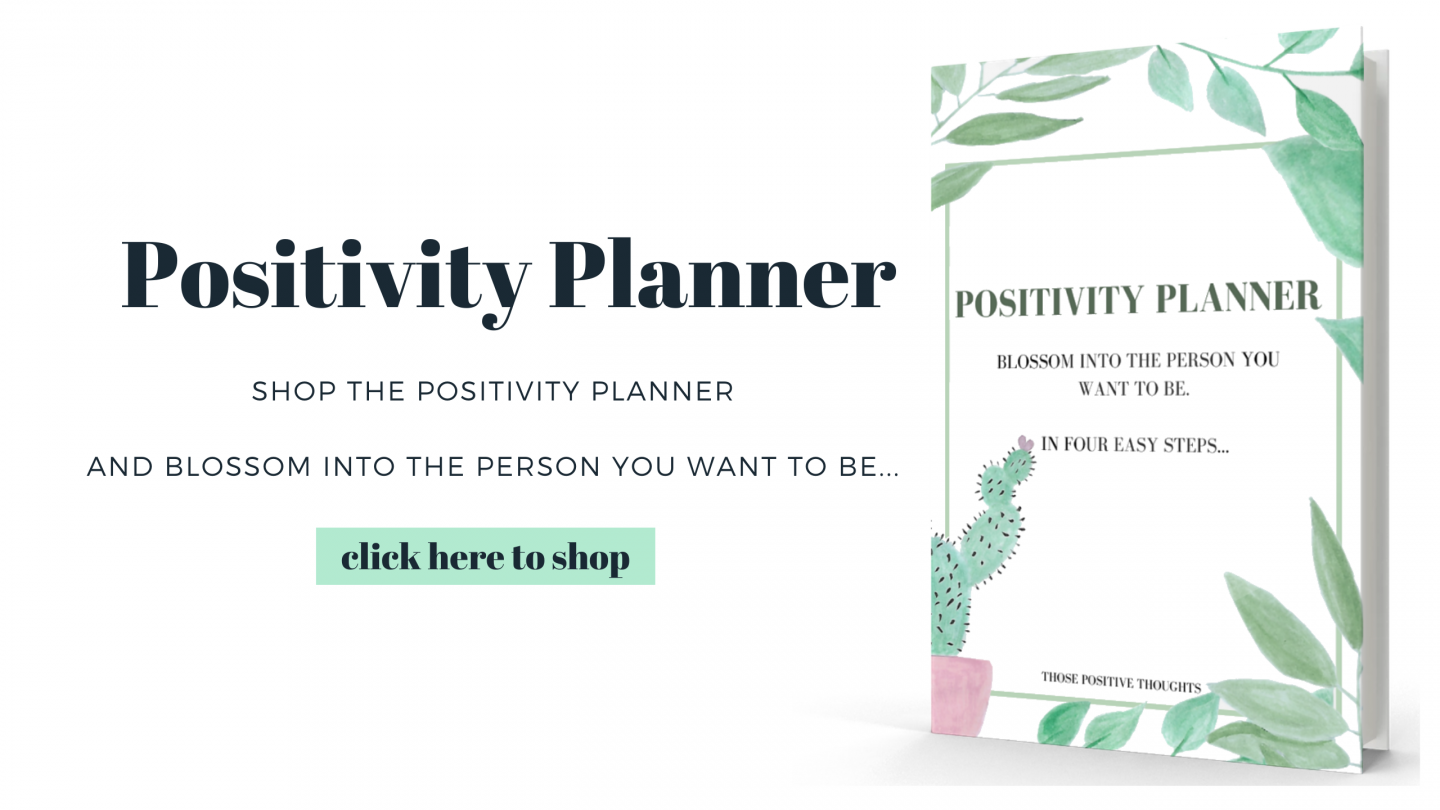