As soon as you can start to see procrastination for what it really is, it will be much easier to stop doing it. 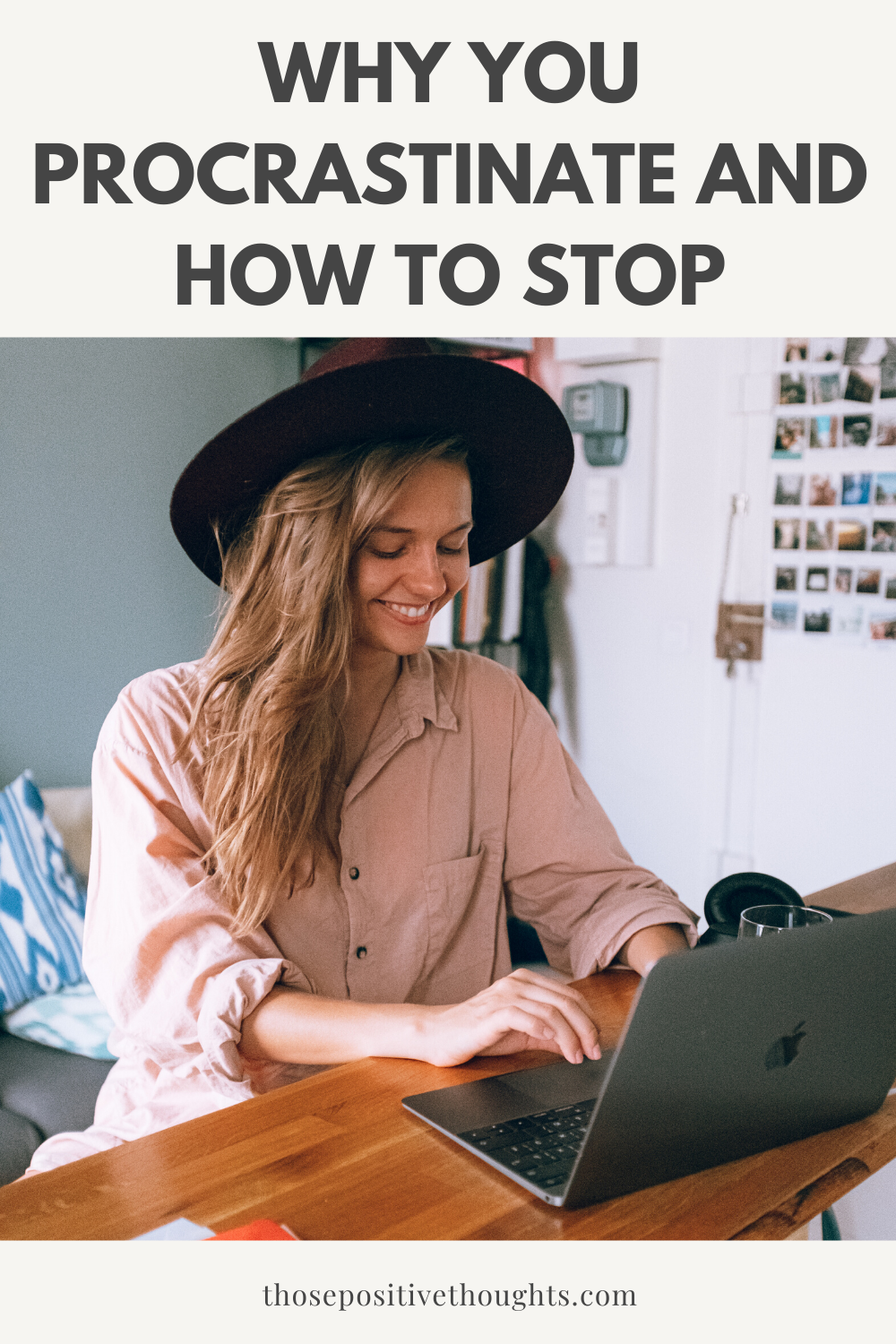 The real reason why you procrastinate

When we procrastinate we are withholding effort, and when we withhold effort we are avoiding judgement from others. You see, if you work hard on a project or study hard for an exam but then you fail or don’t get the results you was working towards, then you can feel vulnerable to judgement from others against your skills and abilities. However, if you procrastinate then you cannot be judged for trying your best and your best not being good enough, instead you can tell yourself (or others) that you would have done better if you had put in the effort.

How to stop procrastinating

The good thing is, your to-do list doesn’t need to be as long as it currently is. The Pareto Principle, also known as the 80/20 rule, suggests roughly 20% of your activities will account for 80% of your results. Look at your to-do lists and ask yourself, what are the 20% of my tasks which create 80% of my results? Then change your behaviour by spending more time on the tasks which bring the most value.

When you sit down to create your plan, be prepared to feel some resistance. When you make plans you have to make decisions which is something procrastinators tend to avoid because it means if we fail, it will be more obvious, but if you’re not failing then you’re not trying anything new.

If you want to stop procrastinating then you need to stop waiting to feel motivated. You don’t need to be motivated to follow through with your plans, instead you need to expect that there are going to be times when you’re not motivated and know that, that feeling is normal.

When I make plans to work on my blog, to exercise or even just to cook dinner, I know that I’m not always going to feel like it, even if it’s something which I usually enjoy doing, such as writing a new blog post. Because if you always wait until you’re motivated then you’re going to waiting a long time.

So instead of going through the mental drama and the inevitable negation in your mind, just plan to not feel like doing it, and then do it anyway.

Giving into what you feel like doing in the moment will never get you to where you want to be, so know that most of the time you won’t feel like it and that is completely normal. If you feel that you’re always struggling to find motivation, then check out this blog post about why you’re not motivated and how to get that motivation back!

My final tip for procrastinators is to create a time limit. There are times when you need to focus, stop scrolling and get to work and then there are times when we need to sit back, slow down and relax. By setting boundaries you can make sure you re allowing yourself enough time to work as well as plenty of time to rest. Because doing both work and watching Netflix or scrolling through your phone at the same time is neither productive or relaxing. So make sure you setting a time limit when it times to focus and for when it’s time to chill!

When you set boundaries and create a time limit, you are forced to stop procrastinating and be productive. It’s like how your home will suddenly get cleaned when you realise you have guests coming round!

P.S I kept procrastinating when writing this blog post and turning on Netflix! But as soon as I realised I needed to publish this blog post tomorrow morning, I managed to write 1000+ words the night before!

I hope you have found this post to be incredibly helpful and I would love to hear your thoughts and tips on how to stop procrastinating. 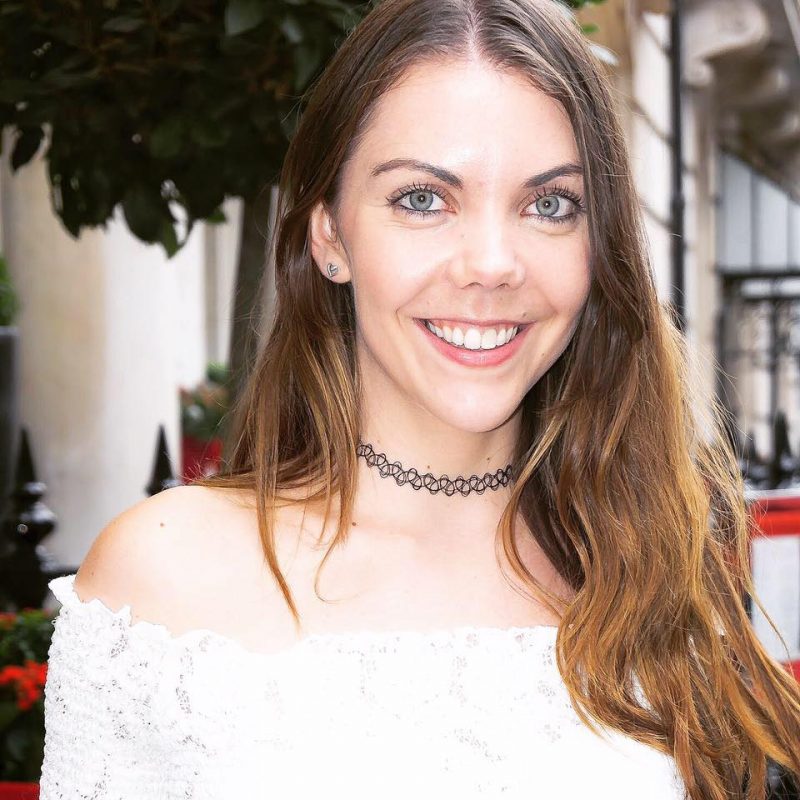 I’m a blogger, author, plant and cat lover, and a first time mum to be. This blog is my little slice of the internet to share all things wellbeing, productivity, self development, blogging and general lifestyle advice.

END_OF_DOCUMENT_TOKEN_TO_BE_REPLACED 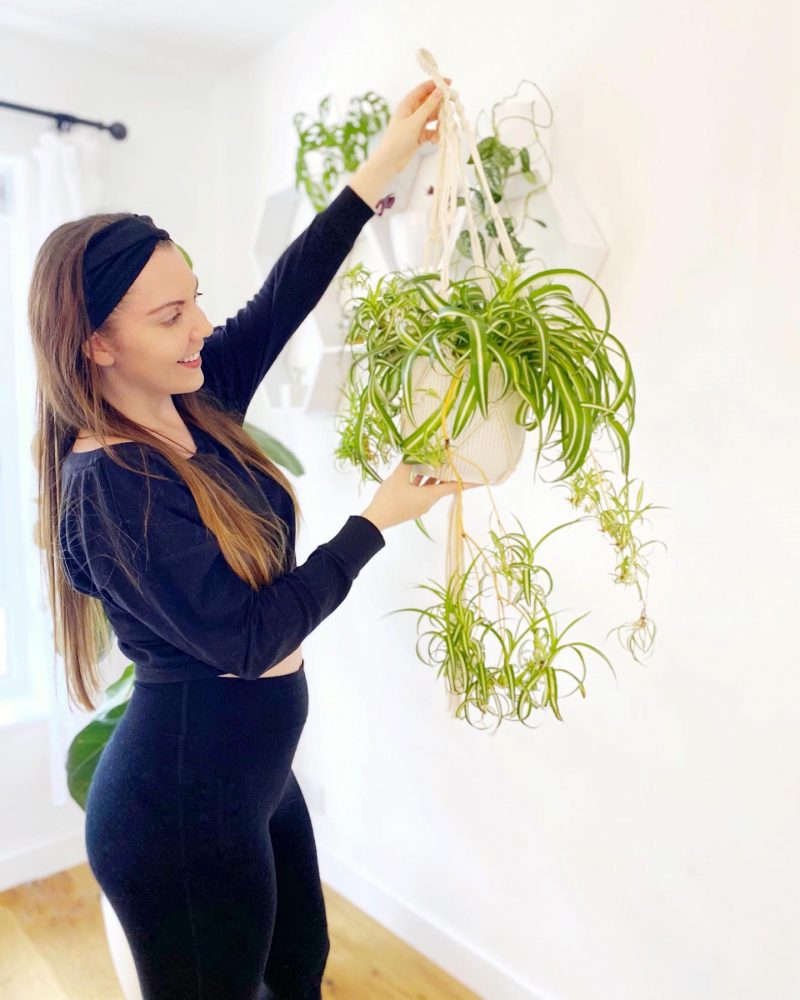